The 9th National Justice Awards were held on 03.12.2021 as part of the annual Jurists Charity Ball. Many jurists with high professional standing took part in this year’s event, along with the Minister of Justice for Bulgaria.

The awards aim to identify the most outstanding professionals according to their quality and success in one of the ten award categories listed below:

We, from the Gospodinov & Genchev Law Firm, are proud to share that we were honored as the unanimous winner in the “Court case of the Year” category. Our nomination and victory are a consequence of our air pollution class-action lawsuit against Sofia Municipality. 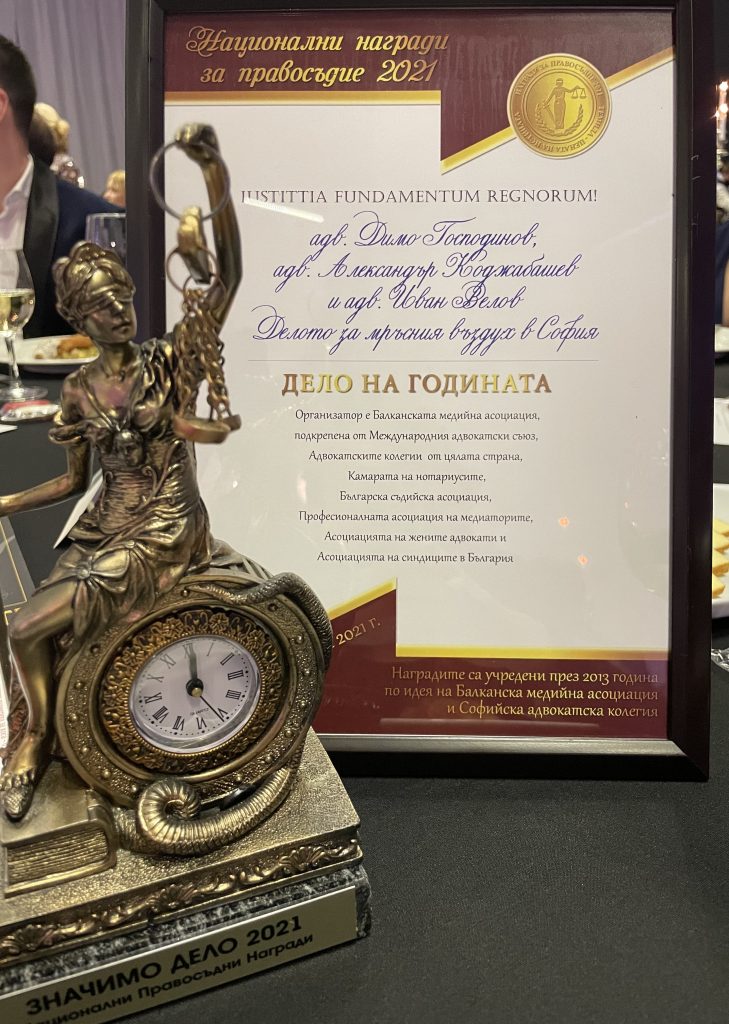 The success we achieved with this class-action demonstrates the need for adequate action against air pollution, and our achievement continues to lead to further successes and victories.

We are grateful to the organizations that helped us in this endeavor, namely – Association “For the Earth”, Association “Save Sofia”, “Type 2 Diabetes Association”, Association “Center for Independent Living”, as well as our colleagues Alexander Kojabashev and Ivan Velov.

Among the nominations for the most significant case of the year were also the Garcia case; the case related to the abduction of children under Bulgarian law and the Hague Convention; and the Golden Century building case.

The winners in the different categories are determined by a vote of legal journalists and a professional jury of highly distinguished legal professionals, comprising of:

The event was attended by over 200 guests who have dedicated their lives to the law, while the nominated jurists in the different categories are established professionals in

The Ball’s charitable goal – raising funds for children with cerebral palsy – was met, and the lawyers present raised over 25 000 BGN for the cause by participating in an auction for the sale of paintings by famous Bulgarian artists, as well as in a charity raffle. 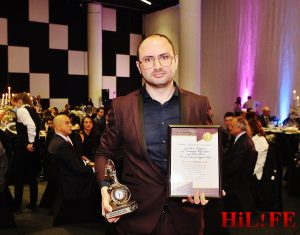 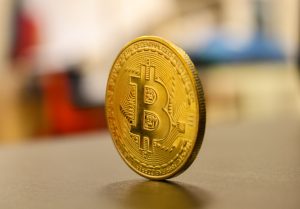 How is cryptocurrency income taxed?

Are taxes due and what are they? It is a well-known fact that the gaining